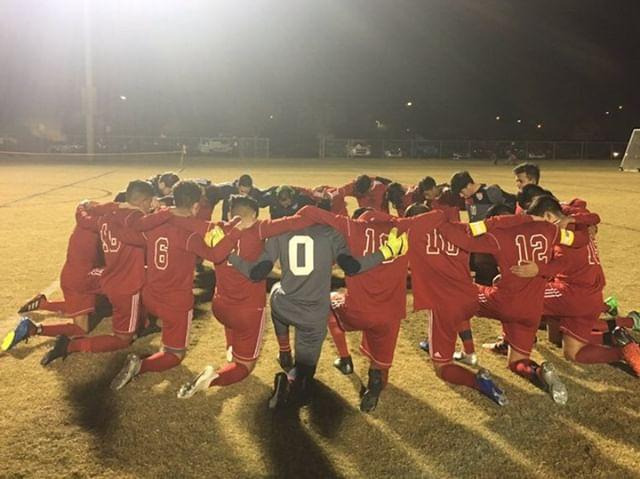 Independence boys’ varsity soccer has been exceeding expectations the few past years, and they don’t look like they are slowing anytime soon. The boys have qualified for the state playoffs in the past three years and all three of those years have resulted in semi-final appearances. Not to mention, they have been completely dominating their region.

So far this season, the boys have been outstanding, recently having a great performance at the Moon Valley Invitational Tournament making it all the way to the semi-finals. This was very promising given they fell short in the sixteenth round last year. Currently, the boys have won 5 games and lost two in the regular season. Senior Diego Delgado said, “We are on a good track right now and we’re not looking to stop.” The varsity team’s main focus is to win state, and are so far proving it. Senior Alex Mata said, “We’re not holding back this season we’re giving it our all.”

The boys’ soccer team is off to one of their best starts in years and are ramping up excitement around campus. They’ve worked extremely hard in the offseason and truly believe they can become state champions. With the rest of the school supporting them, it only adds to their confidence for this season. This year’s varsity soccer team is a force to be reckoned with.