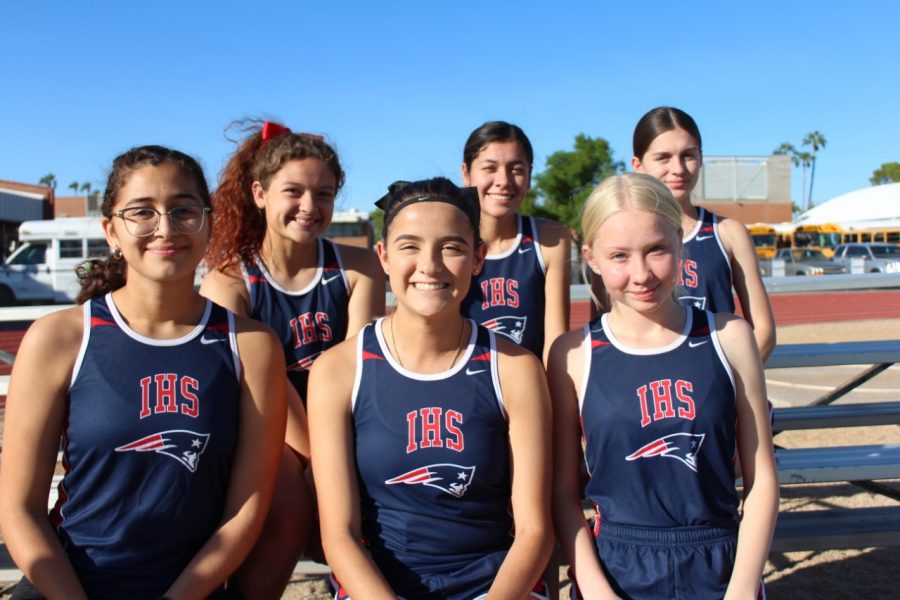 Cross country runners are dedicated,  hard working athletes. While this is well known, some people may not realize how beneficial it can be. Just like any sport, conditioning is normal, but cross country can really test an athletes strength and commitment.

According to Rei.com, “The benefits can include more energy and endurance and a decrease in recovery time after a long, challenging run.” A major concern in cross country is how to stay hydrated. Drinking plenty of water before, during and after running keeps runners from overheating.

Cross country coach Rex Foster gave plenty of insight on how the sport works, as well as the do’s and don’ts. To start, he explained that for long distance, it takes time and is best to start slow in order to build your strength mentally and physically. He also said, “No one does good their first day.” Practice mainly consists of running 5-8 miles, depending on the type of run or runner themself. He also explained that it definitely takes self discipline and time. For beginners, the first year may be rough, but if they continue on, they will only improve. The average amount of runners that stay throughout the season is between 20-30. He explained that during races they tend to “bunch by ability” meaning the faster runners run together, but no kid will run by themselves.

Justin Corona, former IHS graduate and runner, was also interviewed. When asked about his first practice, he said, “It was a clear sky and sunny day and about 100 degrees. There were about 16 people and guys and girls ran in separate groups.” He said that by the last mile, your body is exhausted and running overtime becomes more of a workout. Corona also mentioned, “All of it was worth it and in the end you felt accomplished.” Just like Coach Foster, he implied that to get through conditioning, it takes patience and self discipline. Furthermore, Corona recommends three healthy meals that consist of veggies, rice or chicken, but nothing too heavy. Justin is now running for Glendale Community College on a scholarship and looks forward to his college career.

Overall, cross country may be an intimidating sport, but it has significant benefits that range from a better physical appearance to teaching yourself how to persevere and never give up.